Out Fighting the Good Fight

The Valley Christian Alumni Association seeks to connect Alumni to each other and to the School by providing networking and mentoring opportunities. Alumni are an integral part of the extended Valley Christian family, and as such, are invited to continue to invest in the mission and vision of the school through volunteerism, attendance at school events, and benevolent donations. 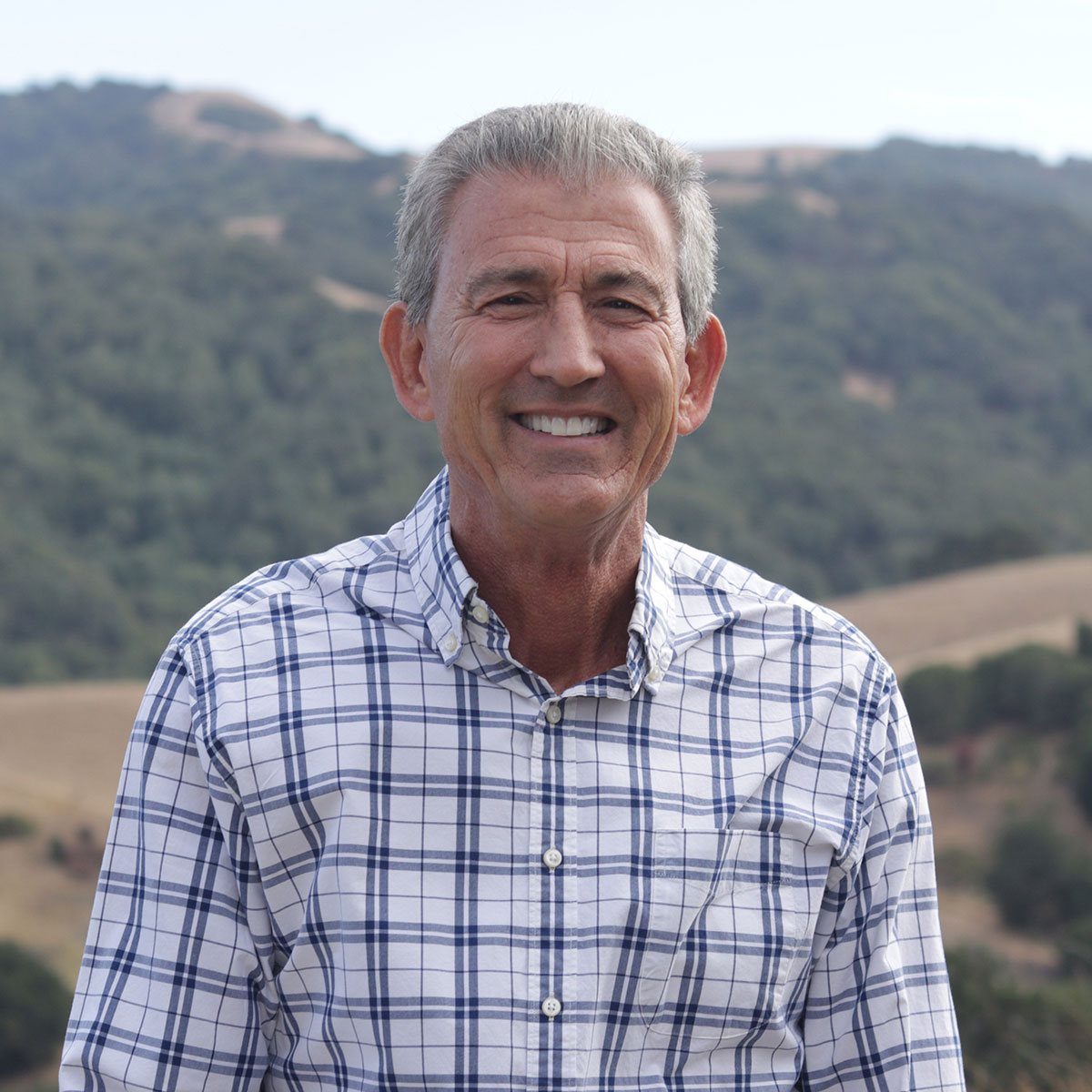 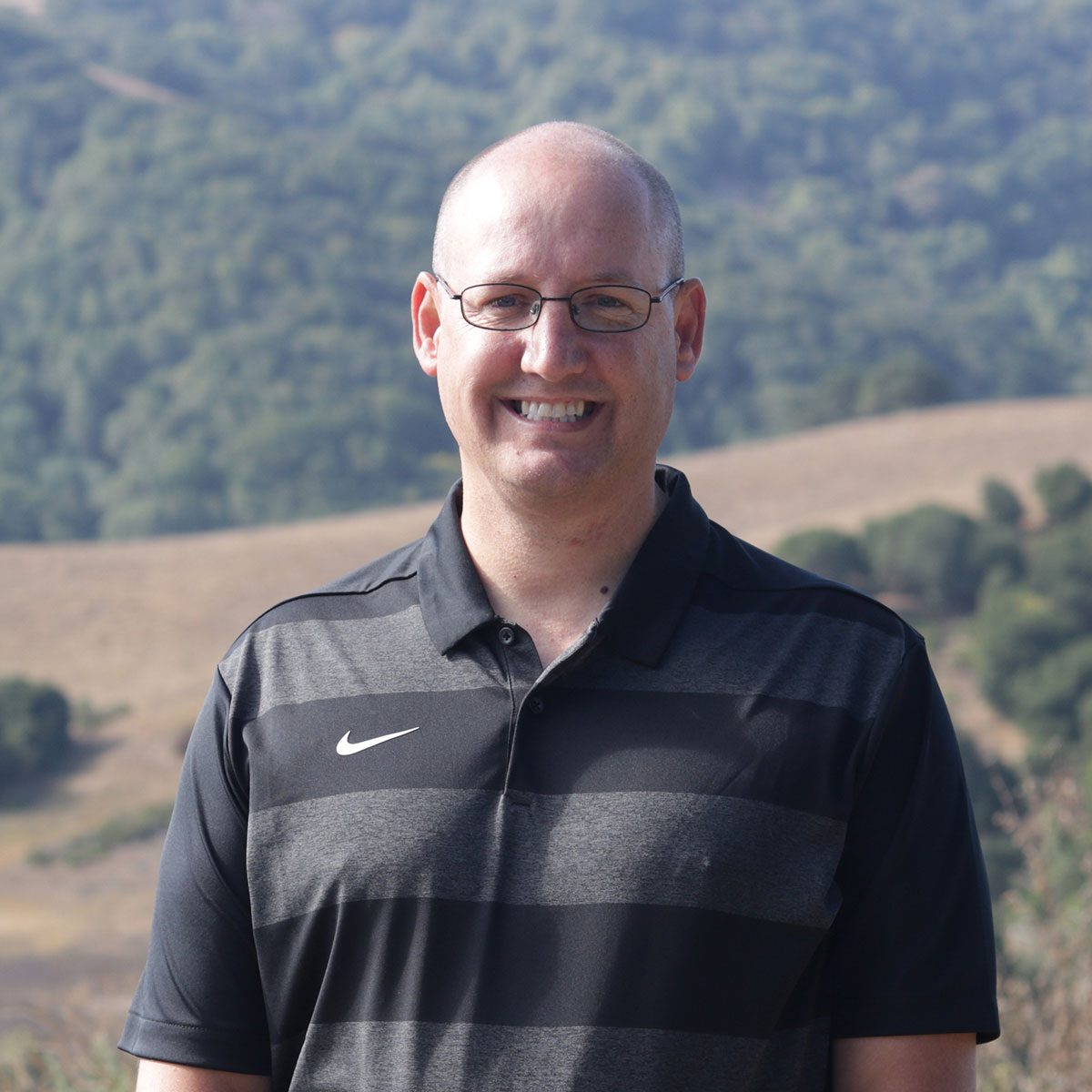 Valley Christian Middle School and High School have partnered with Parchment to order and send your transcript and other credentials securely. This link will open a new browser.

Valley Christian Schools is a ministry of Brave Church

What a great turn out! It was great seeing student

Come out this Friday to support our Men’s Soccer

A night filled with family and fun! From the amaz

🎓Is it time to start thinking about college? We

🍦Get ready, Lower Schools🍦 We have our Ice C

Big thanks to our lead pastor, Pastor Samuel for t

Get ready, parents… Back to School events start